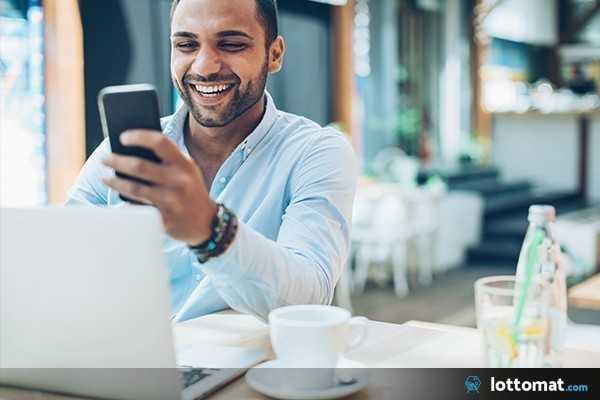 To play SuperEnalotto, players select six numbers between 1 and 90 and the jackpot is won by matching all six main numbers. If no player matches all the winning numbers, the top prize will roll over to the following draw. As players are required to match six numbers from a large pool of numbers in order to win the top prize, SuperEnalotto jackpots regularly roll over and as there is no jackpot cap, substantial top prizes are not unusual. To date, the largest SuperEnalotto jackpot stands at €209 million and was won by a single ticket holder in August 2019.

There are many others ways to win prizes, though, as players can scoop great cash rewards from matching as few as two main numbers in the game. The winning combinations and odds of winning a prize are as follows:

There are six prize divisions in the SuperEnalotto game, and details of how to win each one are presented in the table below, along with the odds of you succeeding in each tier:

The overall odds of winning in any tier are 1 in 20, and players can even pick up instant prizes as they buy their tickets. Following changes to the rules in early 2016, participants will be presented with prizes from €25 on the spot if they match the four numbers in a ‘Magic Square’ printed on their receipt. 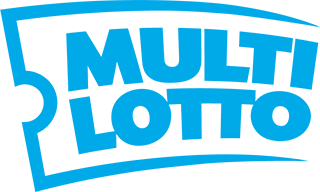 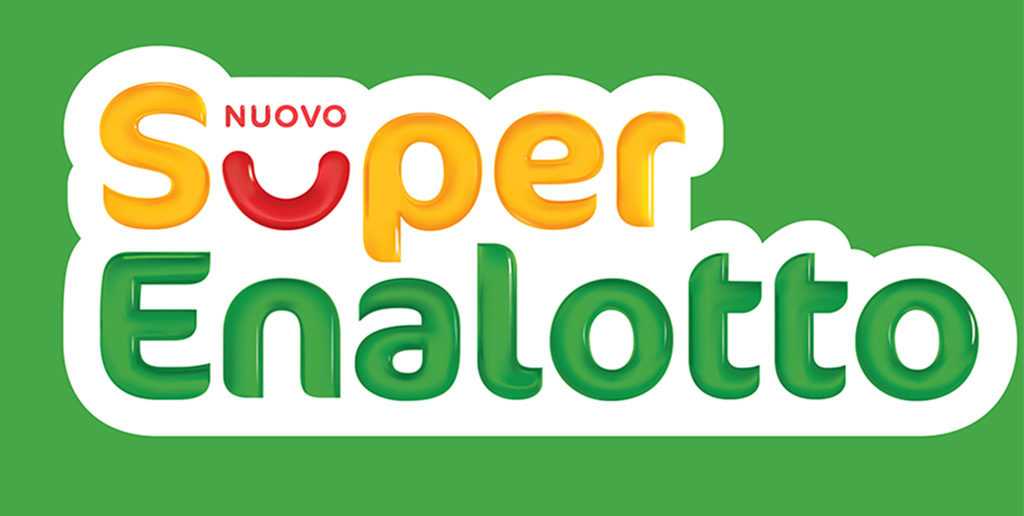 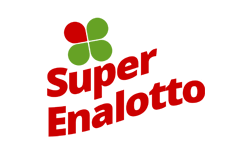 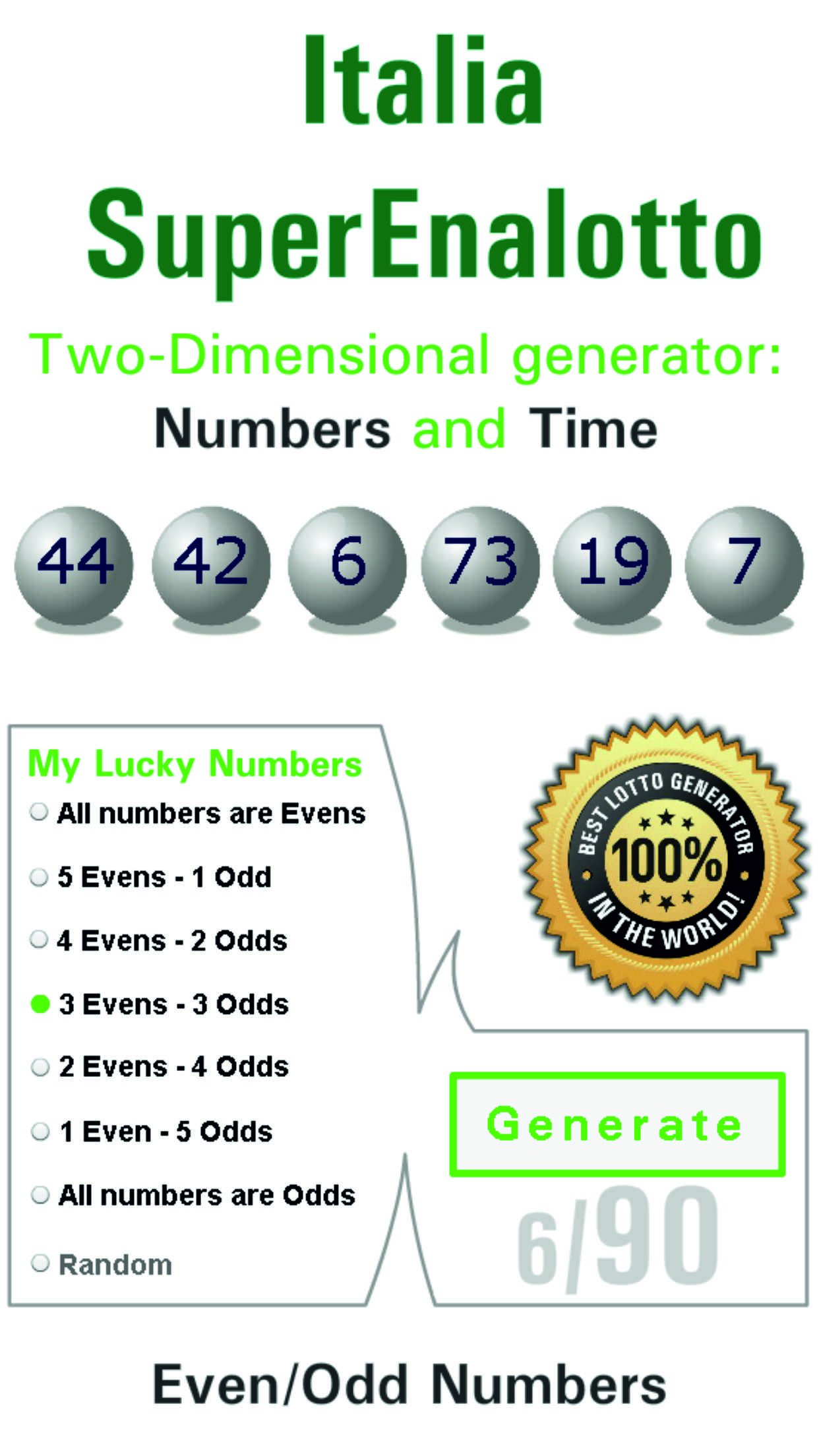 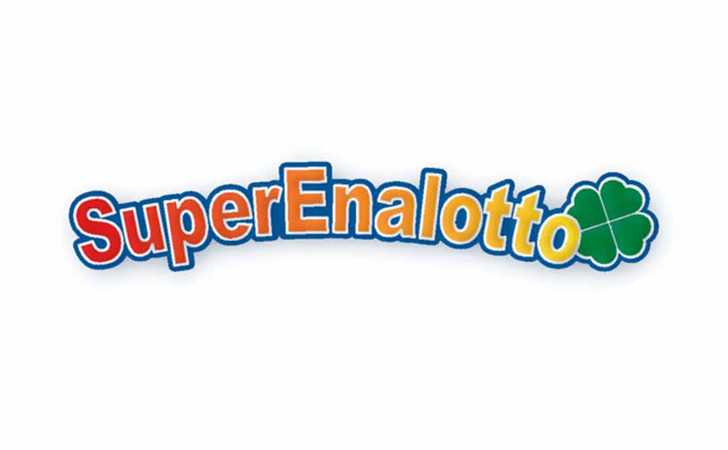 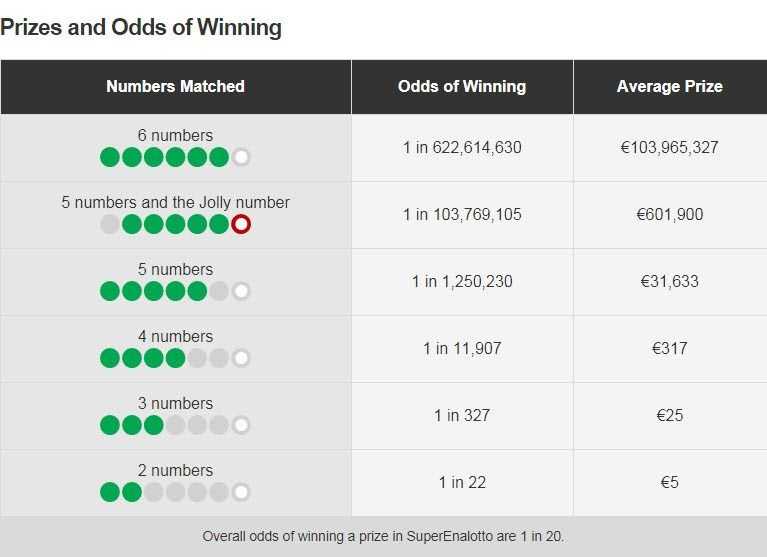 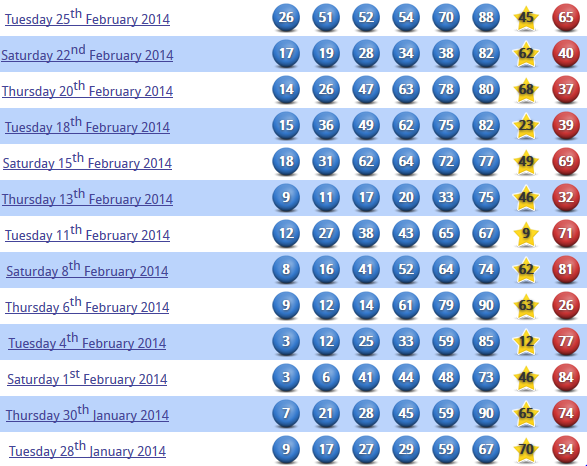 If the player matches the SuperStar drawn alongside any of the six winning combinations available in the main game and matches some or all of the main numbers drawn, the prize is increased and in some cases multiplied by as much as 100. SuperStar ticket holders are also guaranteed to win prizes as long as the SuperStar number on their ticket matches the one drawn. The SuperEnalotto SuperStar prizes are as follows:

*In exceptional circumstances, SuperEnalotto players may receive a smaller prize than advertised which will be calculated based on the prize pool and the number of winners. 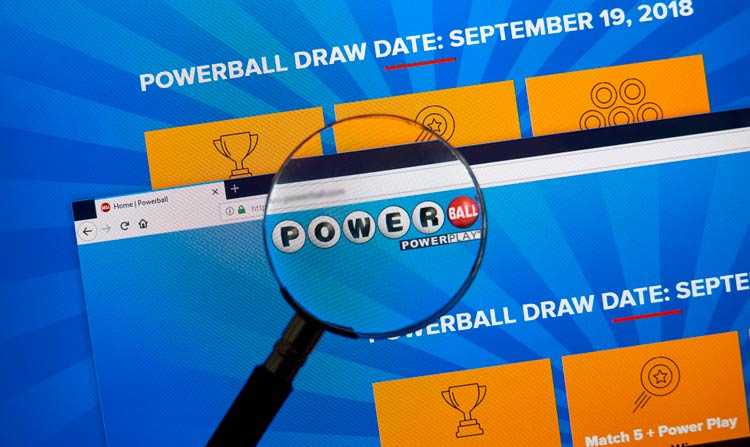