The first Lotto Texas draw was held in November 1992 with a six from 50 matrix. The first jackpot, worth USD $21.8 million, was won two weeks later by a single player. Initially, jackpot winnings could be claimed only as an annuity but in February 1997 a cash lump-sum option was introduced as an alternative to the annuity. 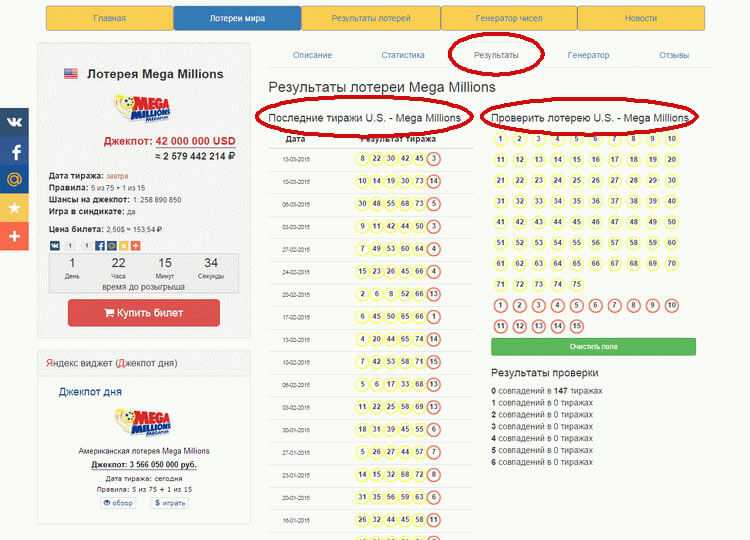 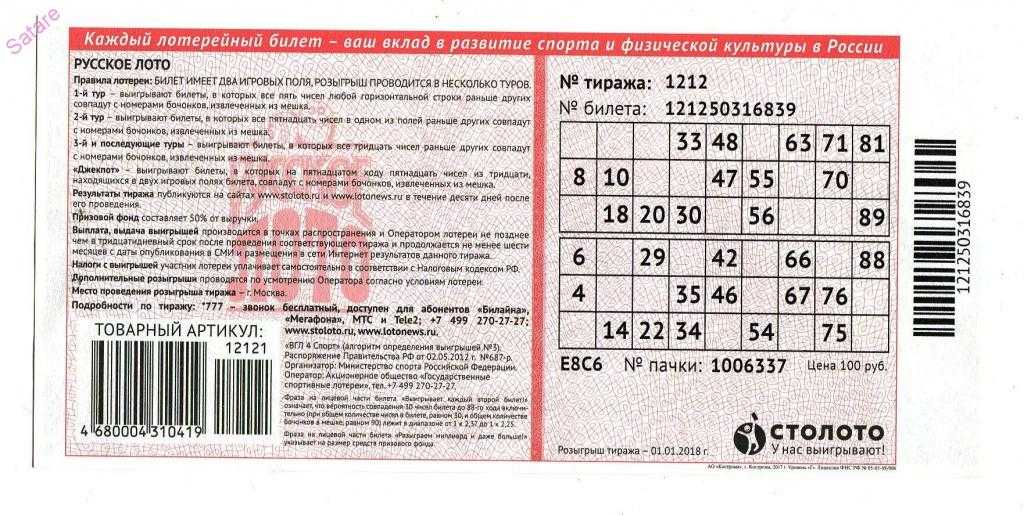 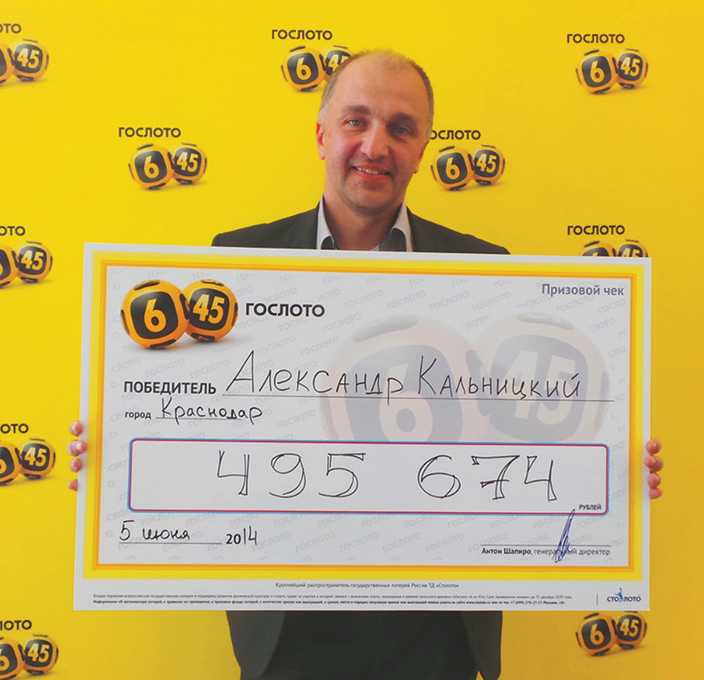 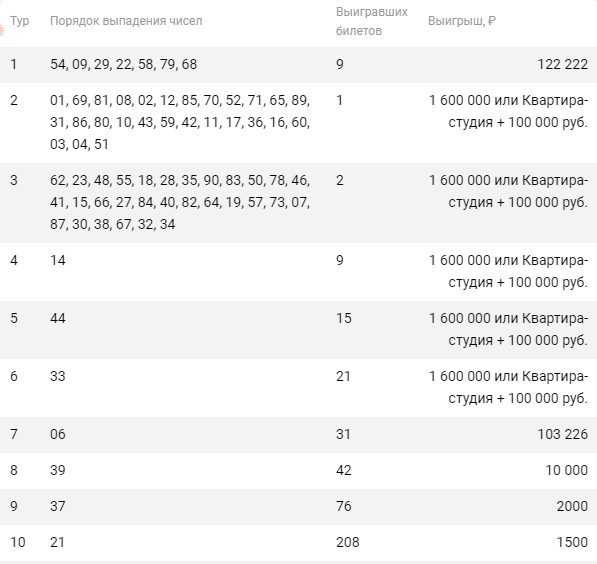 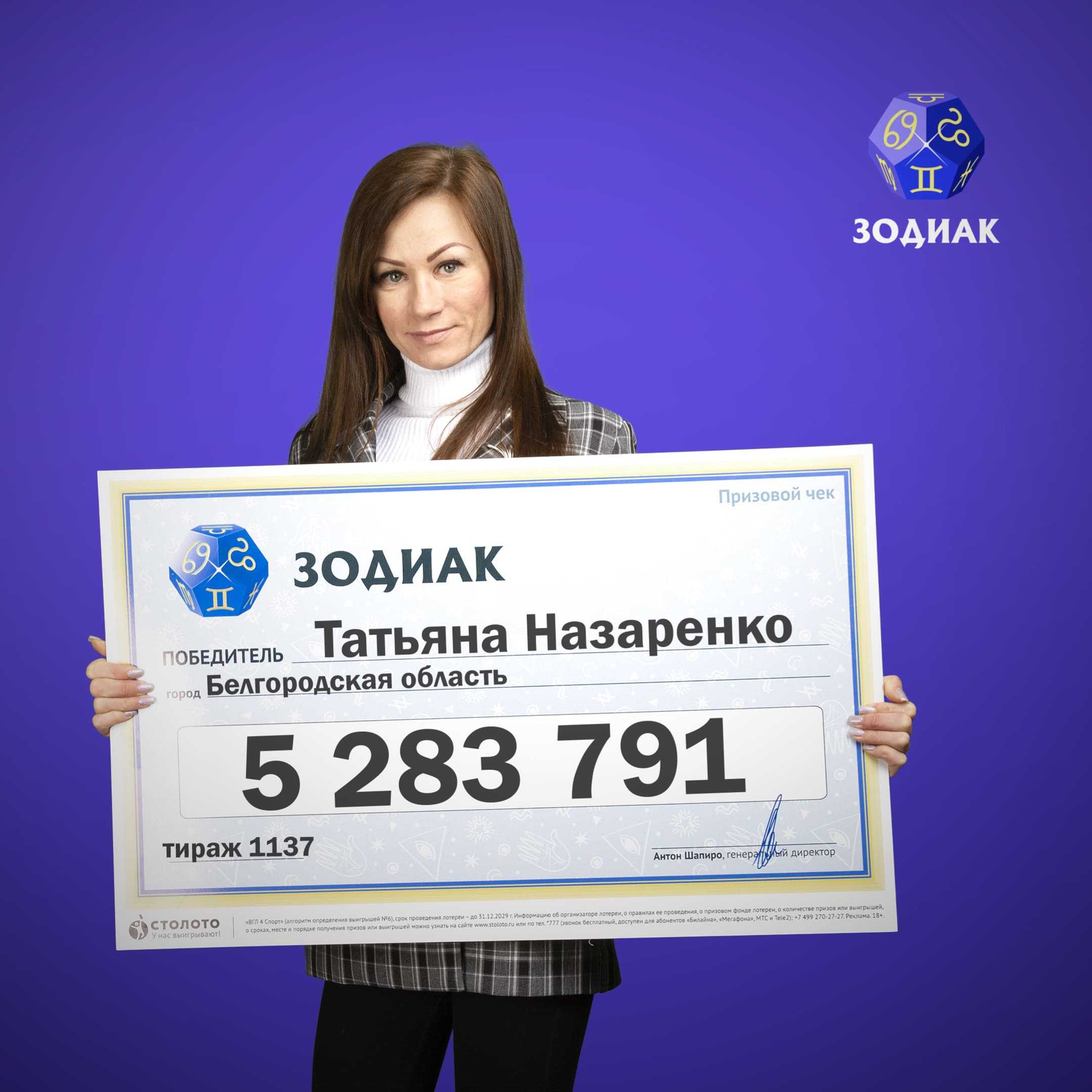 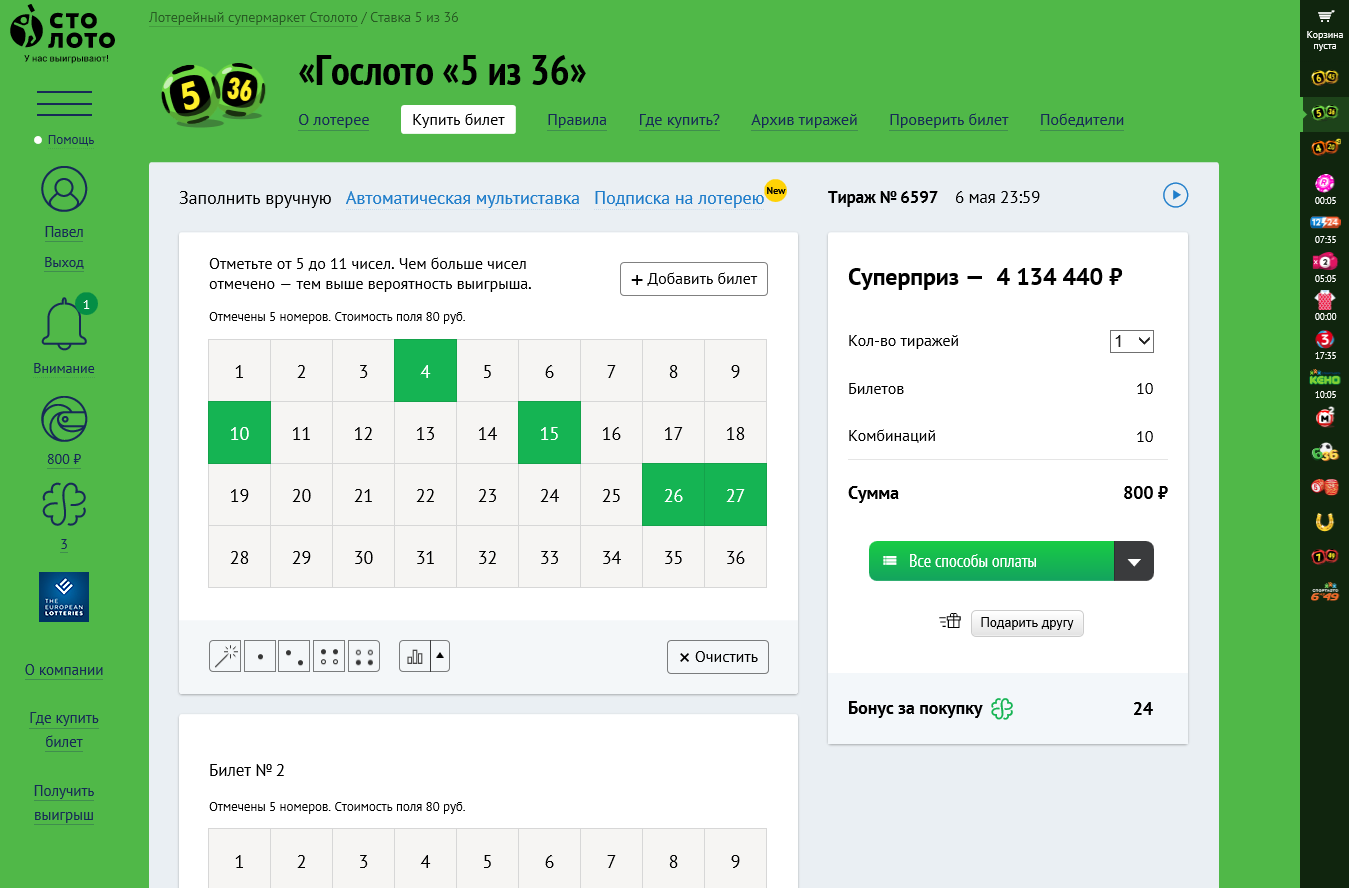 In April 2006 the game reverted to its previous single matrix of six from 54 and has remained the same ever since. In April 2013 the XTRA game was introduced, offering players the chance to increase their prizes for matching three, four or five numbers by playing Lotto Texas With XTRA for a small additional stake. 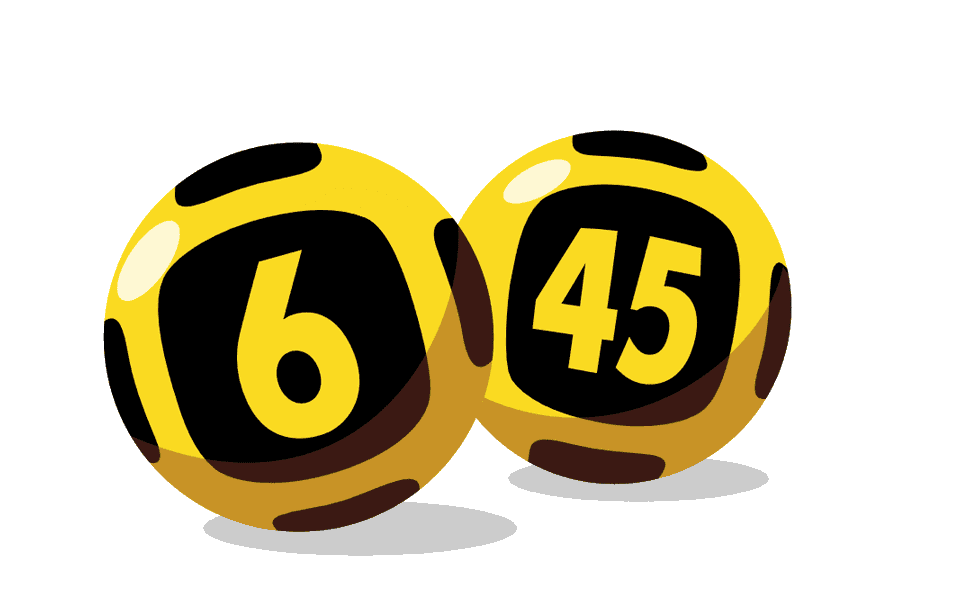 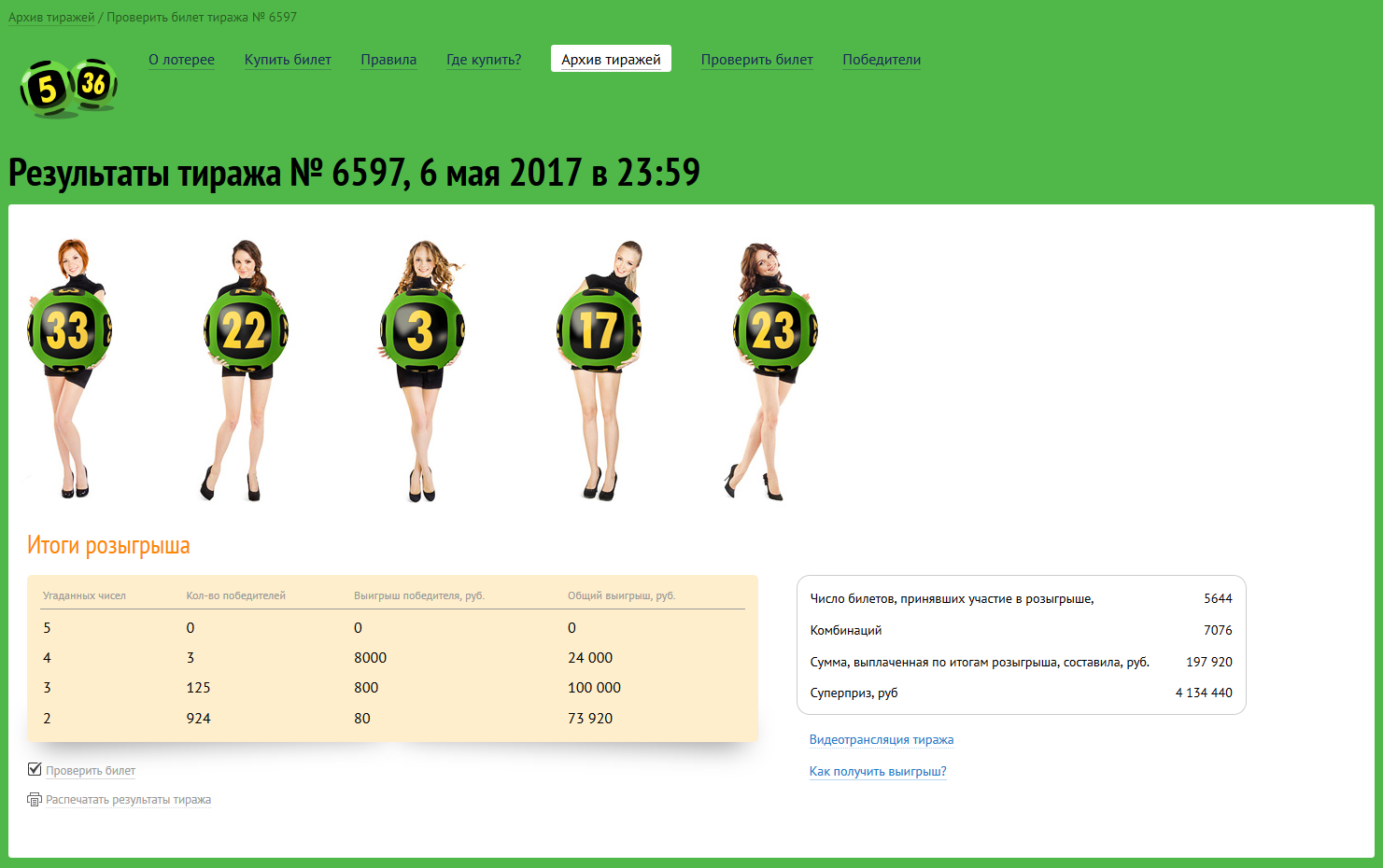 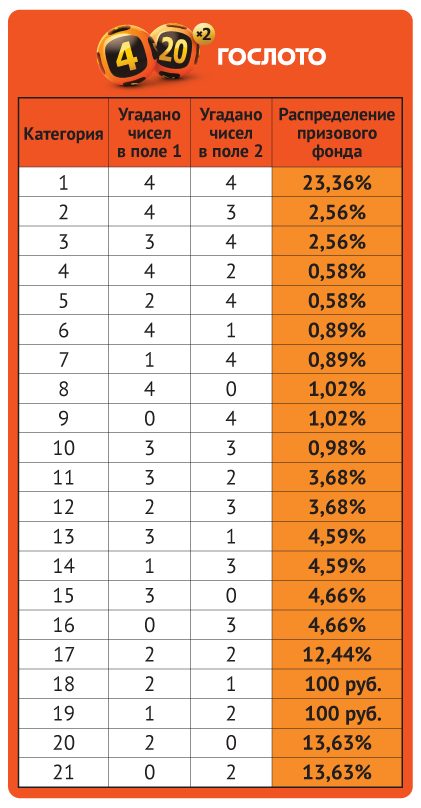 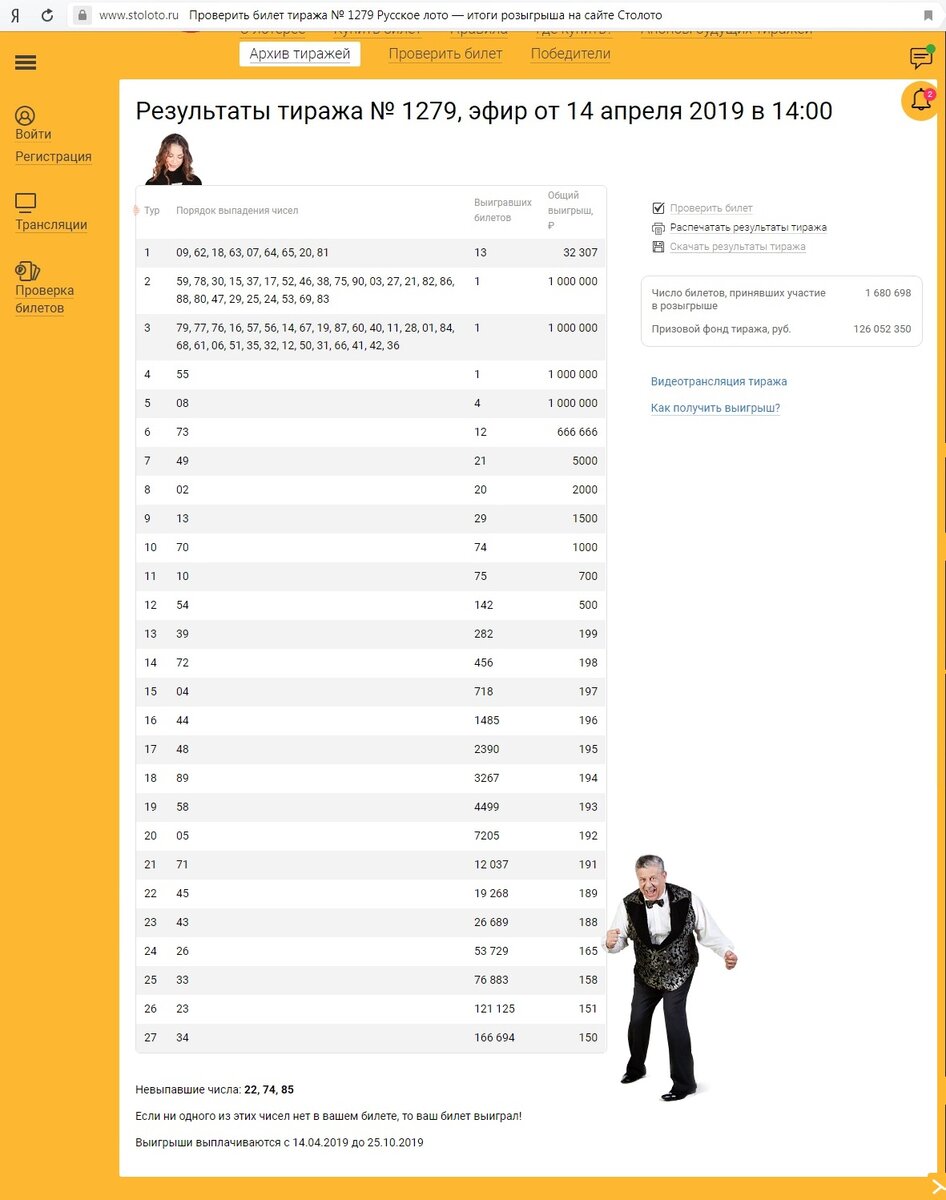 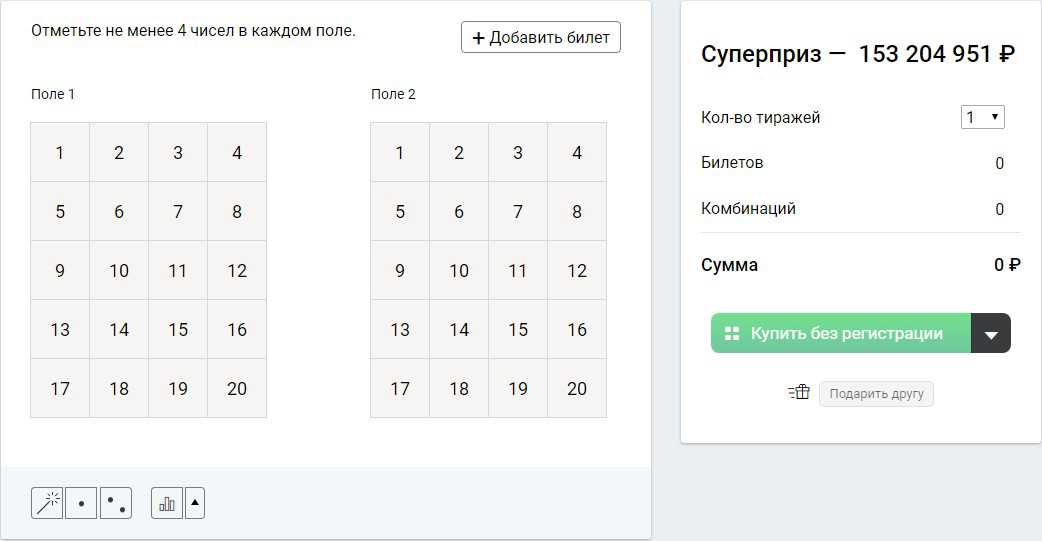 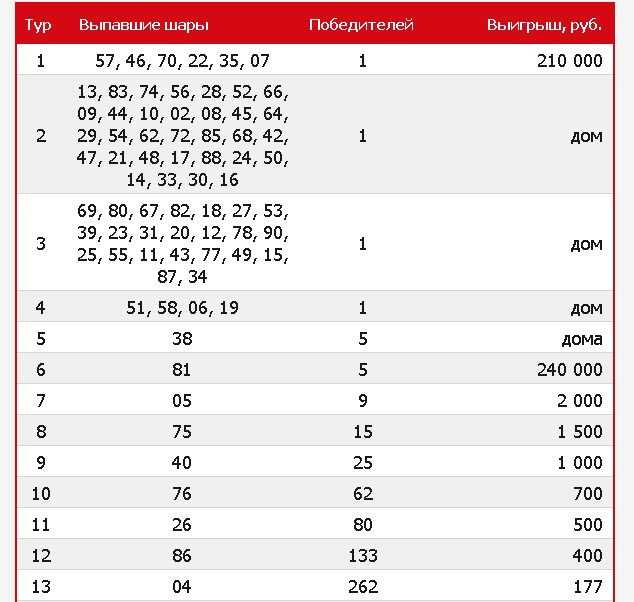 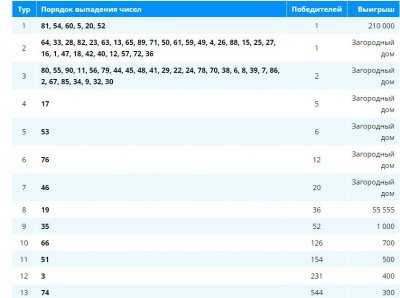 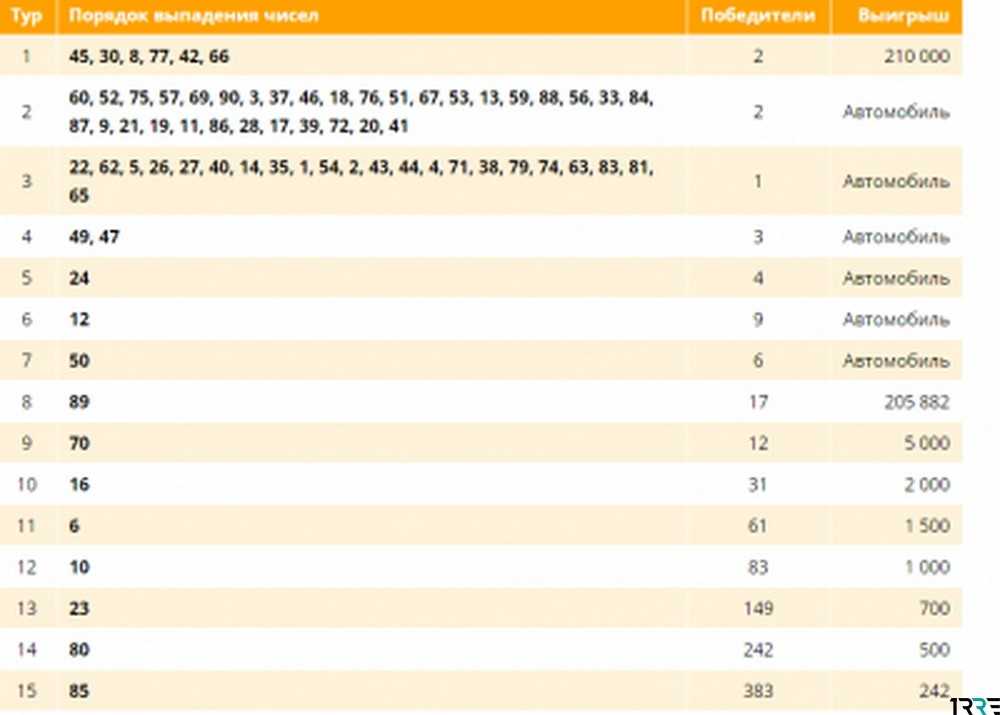 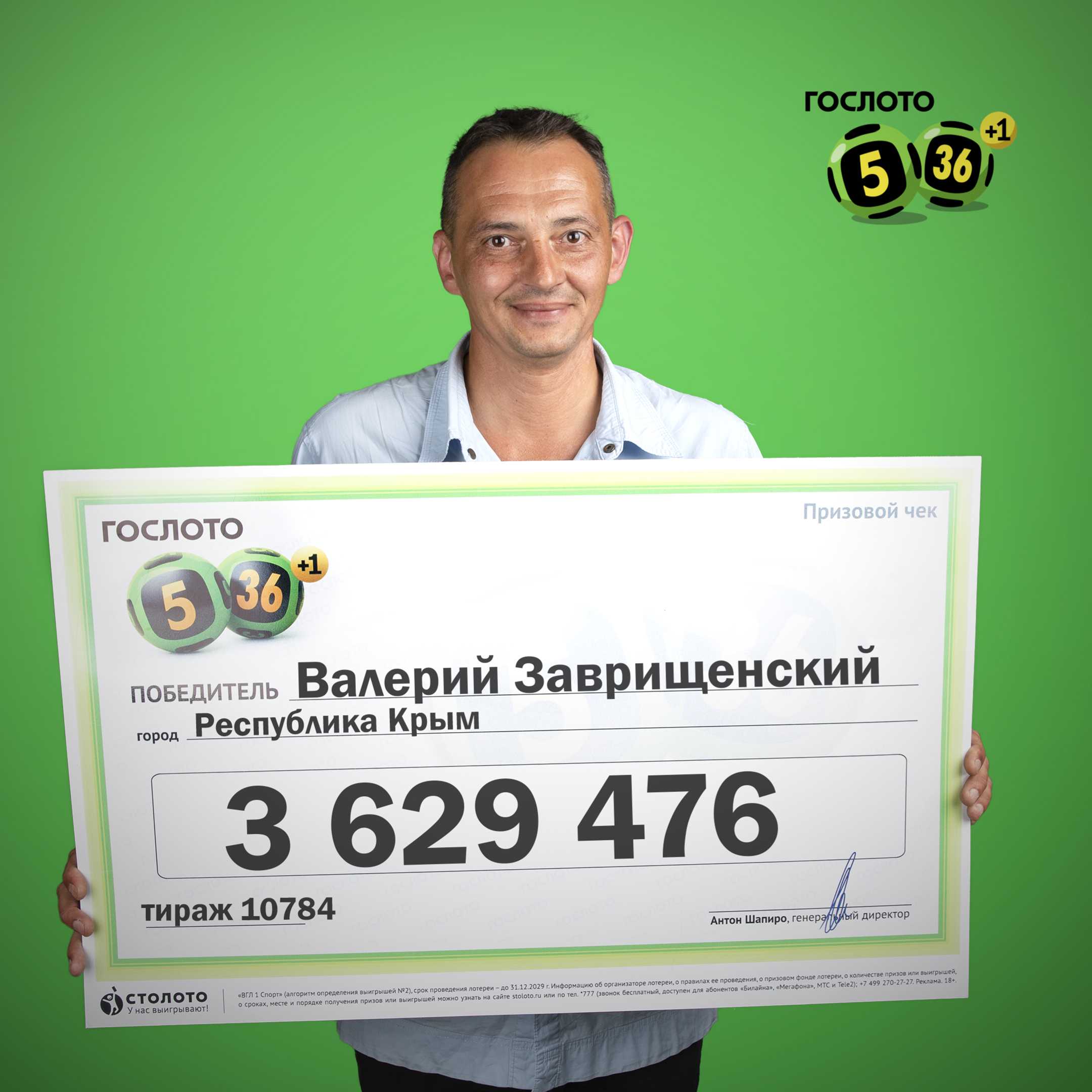